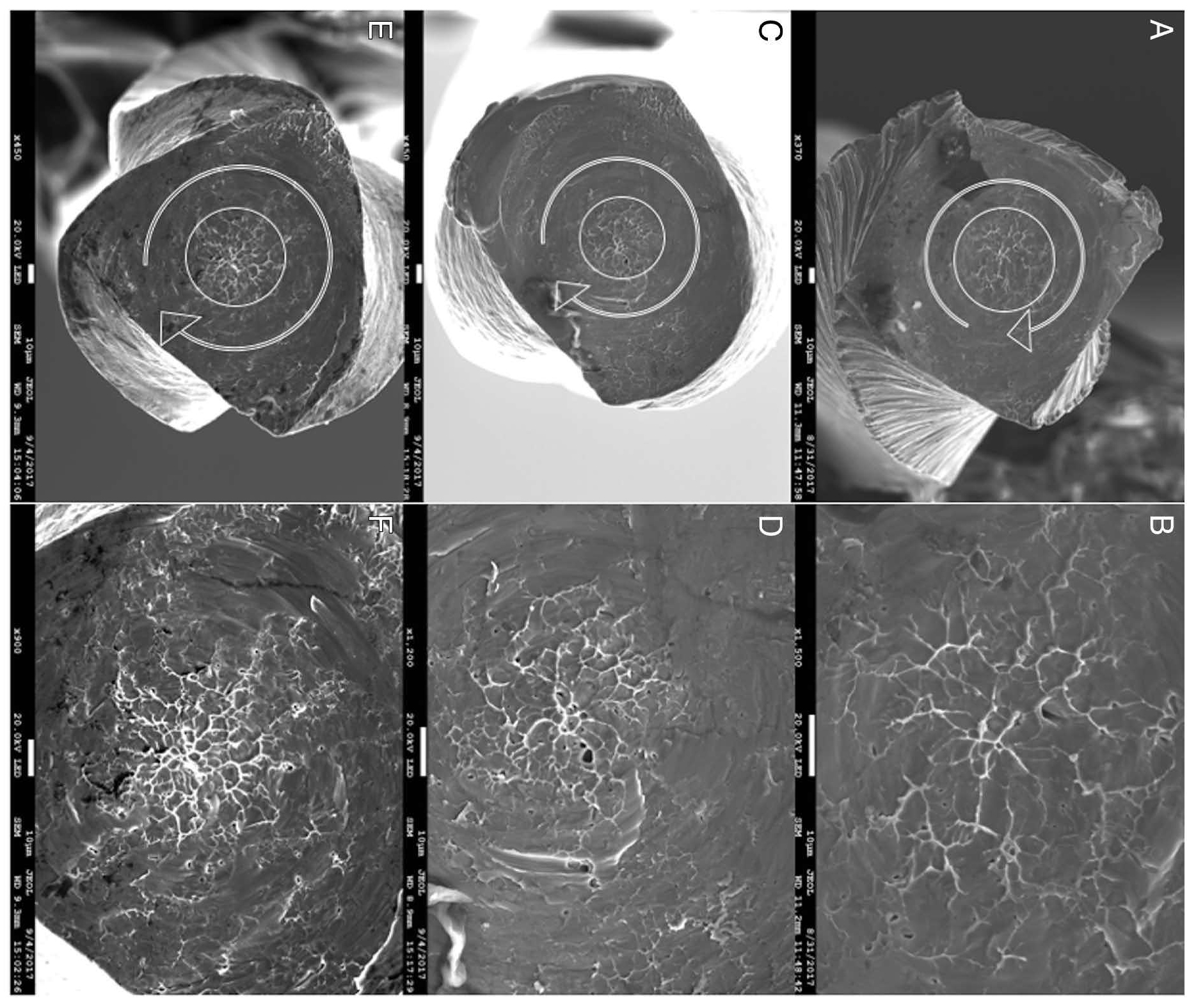 •EdgeGlidePath made from heat-treated wire showed higher cyclic resistance than ProGlider and One G.

•One G made from conventional NiTi wire showed higher torsional resistance than EdgeGlidePath and ProGlider.

•One G made from conventional NiTi wire showed higher bending stiffness than EdgeGlidePath and ProGlider.

The aim of this study was to compare the cyclic fatigue, torsional resistance, and bending stiffness of single-file glide path preparation nickel-titanium instruments.

ProGlider (#16/progressive taper; Dentsply Sirona, Ballaigues, Switzerland), One G (#14/.03; Micro-Mega, Besancon, France), and EdgeGlidePath (#16/progressive taper; Edge Endo, Albuquerque, NM) were tested. For the bending stiffness test, the instrument was bent to a 45° angle along the main axis while 3 mm of the tip was secured. Cyclic fatigue resistance was measured during pecking movement, whereas the file was rotated within a reproducible simulated canal with a 3-mm radius and a 90° angle of curvature. The ultimate torsional strength and toughness were evaluated using a custom device. While tightly holding the end of the file at 3 mm, a rotational load of 2 rpm speed was applied until fracture. The results were analyzed using 1-way analysis of variance and Tukey post hoc comparison. A microscopic inspection was performed on the surface of a separate instrument using a scanning electron microscope.