The Perfect File for Your Next Root Canal 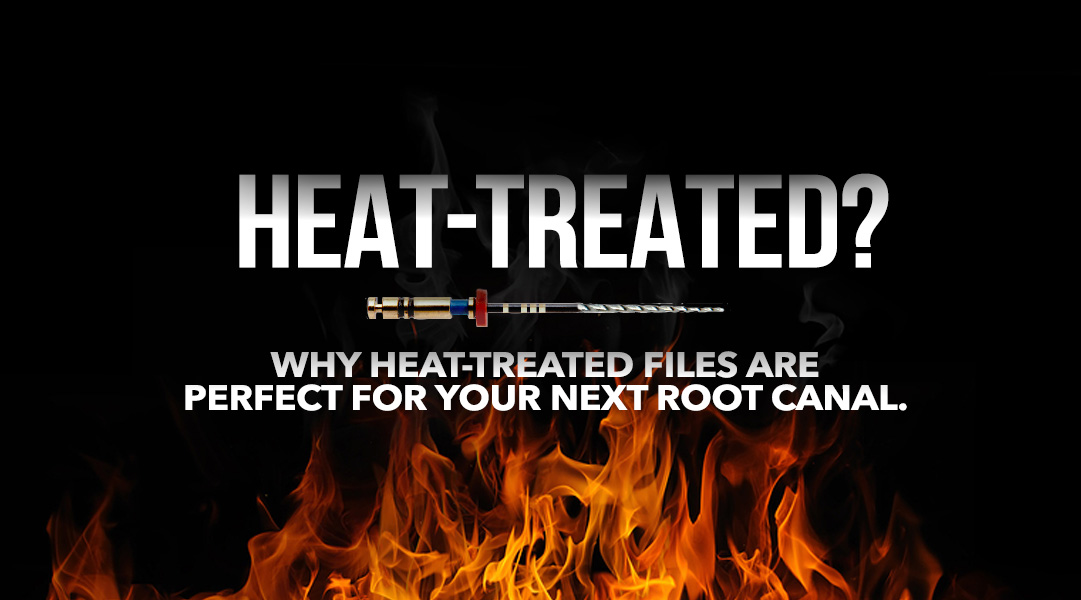 NiTi is great but needs improvement.

Nickel-titanium [NiTi] rotary files have long been considered superior to stainless steel files for root canal procedures. The shape memory and flexibility of NiTi preserved dentin as well as enabled easier and better access. Since their introduction in 1991, the dental industry has continued innovation and improved the NiTi file with significant developments in metallurgy and design, which have improved shaping properties and flexibility. However, the most commonly used NiTi files still have room for improvement as they often fall short in key areas.

Cyclic fatigue of a NiTi file occurs when the metal blade is subjected to repeated cycles of tension and compression that lead to stress and hardening of the material. Eventually this leads to fracture of the metal. Cyclic fatigue is the most common cause of NiTi instrument separation and often one of the most difficult procedures to rectify. Judging when a NiTi file is poised to separate has proven to be very difficult.

NiTi files exhibit “shape memory” which can initially seem beneficial, as it files do not “wobble” when placed in hand piece. However, shape memory causes a NiTi file to “bounce back” in the tooth, putting pressure on the canal wall and can lead to transportation of the canal, and unnecessary removal of dentin.

Better with Heat Treatment… even better with FireWire NiTi

Pre-bending the file is a great advantage when approaching a canal with severe curvature.

The increased flexibility of Heat treated NiTi allows files to better follow the canal, but EdgeEndo® FireWire™ NiTi does away with shape memory and “Bounce Back” and therefore gives incredible canal contouring capability. Dentin is preserved and canals in apical third are preserved.

EdgeEndo® offers a full line of FireWire™ NiTi Heat Treated Rotary Files. EdgeFile®, EdgeTaper Platinum™, EdgeSequel Sapphire™ and EdgeEvolve™, are each designed to be compatible with popular file systems with blade cross sections to cater to a doctor’s preference. All are treated with the FireWire™ process giving them incomparable ability to carefully follow the canal, preserving canal anatomy & dentin and allowing faster procedures making for increased productivity and ultimately happier patients.